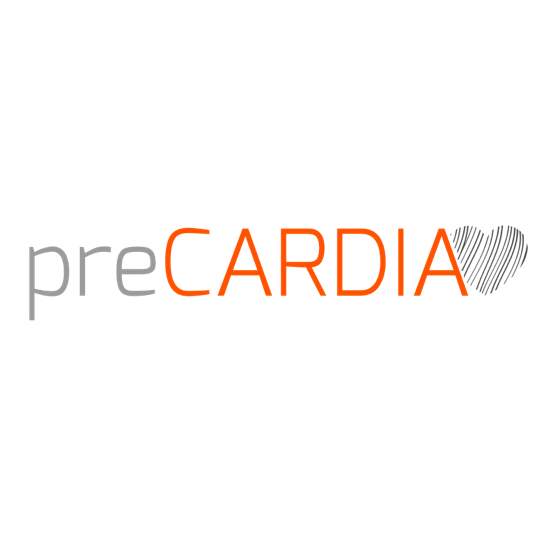 ADHF is a leading cause of morbidity and mortality worldwide. In the US alone, ADHF is responsible for over 1 million hospitalisations per year, making it a significant driver of healthcare costs. The clinical syndrome is characterized by the development of dyspnea, often associated with the accumulation of fluid within the lung's interstitial and alveolar spaces (resulting from acutely elevated cardiac filling pressures). Hallmark features such as pulmonary edema are terrifying, painful experiences that patients invariably describe as "drowning". Despite currently available treatments, ADHF remains associated with a poor quality of life and high mortality. There exists no pharmaceutical path to arresting or reversing heart failure, and current approaches (associated with significant systemic side-effects) are only available as palliatives to reduce the symptoms.

Dr. Kapur's device and method is based on selectively decreasing venous return to the heart, addressing the initial volume overload issues associated with ADHF. preCARDIA's goal is to potentially arrest, and more preferably, reverse the progression to chronic heart failure that results in the cascade of effects associated with ADHF.

preCARDIA is currently recruiting in its feasibility clinical trial.