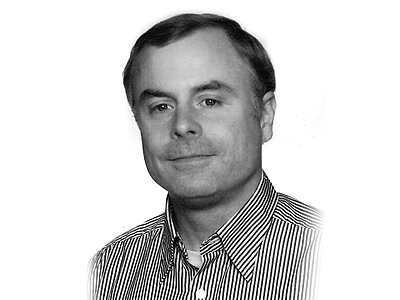 The Management Team < Back

Tim Lenihan is the Co-Founder of MD Start, where he evaluated over 700 ideas and founded 4 companies, 3 of which were series B funded. Tim has been the acting CEO of LimFlow, the 4th company created and incubated by MD Start I which focuses on critical limb ischemia and aims at restoring blood flow to the limb. More recently he was the CEO of preCARDIA, the second company created, funded and incubated by MD Start II. Prior to founding MD Start in 2010, Tim was CEO and Founder of Contract Medical International GmbH (CMI) a contract developer and manufacturer of catheter based medical devices headquartered in Dresden Germany with facilities in both Germany and the Czech Republic. Tim has worked in various engineering and regulatory positions in the medical device industry over the last 26 years both in the US and Europe. He has worked with researchers, entrepreneurs and small companies to develop, obtain approval, manufacture and launch of variety of medical devices in the field of Critical Care Medicine, Interventional Cardiology and Radiology and Respiratory Care. Tim is Director of the Board of CMI (Germany) and CathPrint (Sweden).

Tim holds his bachelor's degree in biomedical engineering from Rensselaer Polytechnic Institute and his master's degree from the University of Pennsylvania.